Nexus’s Amanda Marquis: Solving the Blockchain Trilemma | Coinpare
We use cookies to personalise content, to provide features and to analyse our traffic. More informations...
Necessary
Analytics 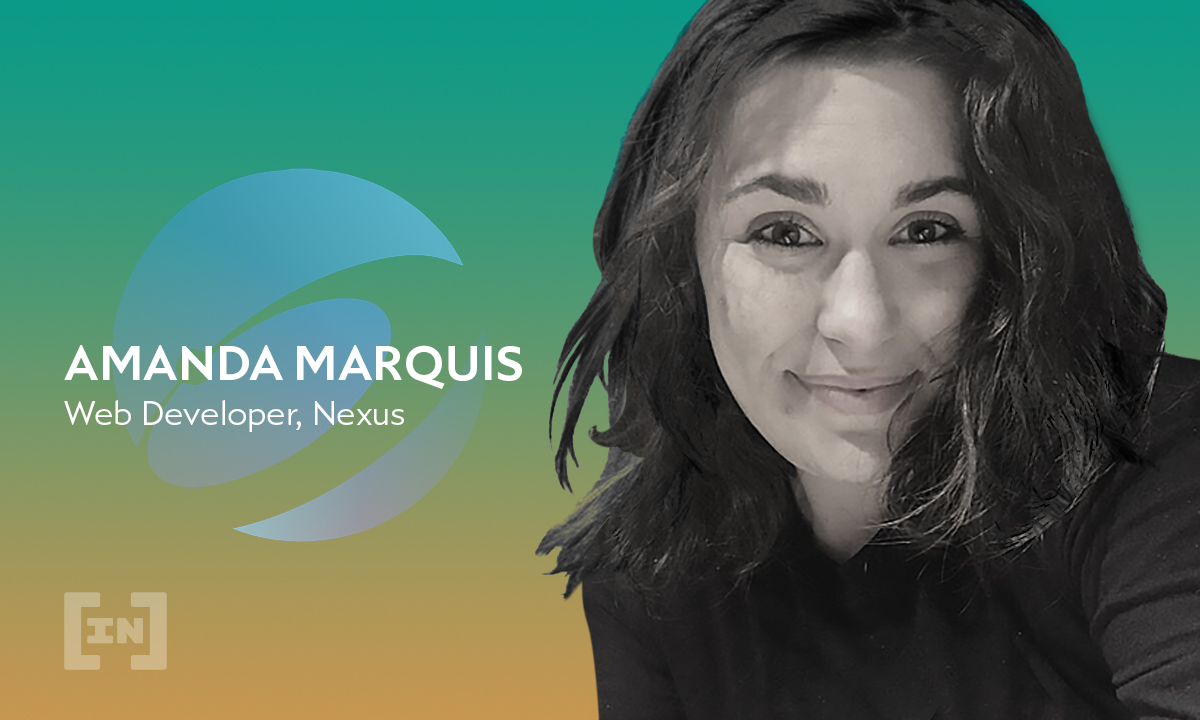 Blockchain has been hounded by the Decentralization Trilemma. This is the idea that a blockchain can only have two of the three qualities: security, scalability, and decentralization. Nexus is creating a blockchain with all three. BeInCrypto had the pleasure to talk to Amanda Marquis, the web developer at Nexus. She has been a fan of … Continued